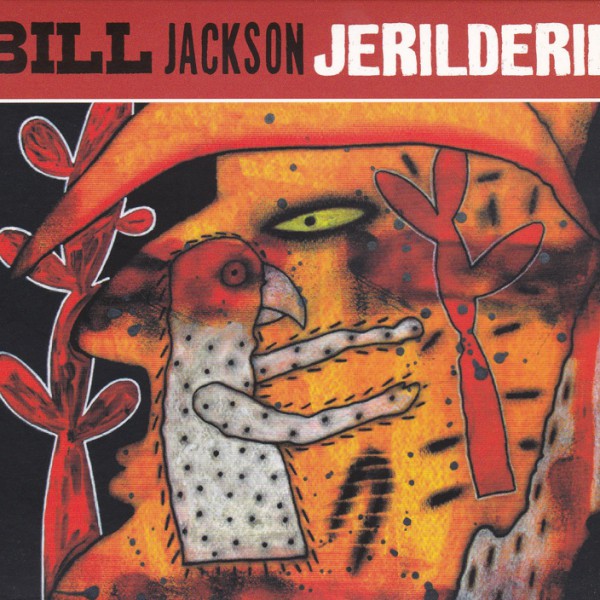 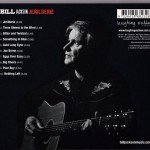 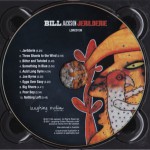 Bill Jackson performs ‘Eggs over Easy” at the launch of his new album ‘Jerilderie.’ The song was written in Austin Texas during their gruelling tour of the west, as hurricane “Ike” approaches. Edited by Chris Sutcliffe

Jerilderie – Unpaved Magazine
No figure from Australia’s past looms in the popular imagination like Ned Kelly. For or against, everyone has an opinion on him. The gentle and meandering title track of Bill Jackson’s new album doesn’t seek to make a case either way, but it’s a testament to how much the Kelly story is absorbed into the atmosphere in this part of the world – and the yearnings of Kelly and his comrades in arms still resonate for many. The outlaw’s story is revisited later in the album with the song Joe Byrne about the gang’s most literate and poetic members. A great choice of subject given that Joe himself wrote bush ballads while the gang were on the run, after all, and he’s widely assumed to have penned the Jerilderie letter.

You don’t have to be a Kelly fanatic to enjoy this album, though. The feeling that pervades is one of loving dedication to songcraft, especially in the Texas tradition, where story rather than vocal perfection is primary. Think Guy Clark, Townes Van Zandt and Steve Earle, then add to that pristine production, with most of the recording being done in Nashville.

Time spent on the trail of his State-side musical heroes in places like Austin is well documented in Eggs Over Easy which describes an immersion in a wonderfully experience, but also an inescapbale longing for home.

Big Rivers is a standout, with a chorus singing up the magnificence of rivers from the Thompson, the Kimberely to the Mississippi. The addition of Pete Fidler’s dobro playing adds delicious musicality. Some critics may complain of Jackson’s adoption of a vernacular American accent on words like “po-leece”, but there’s a higher authenticity and honesty here that can only enrich Australian country-folk music.

Albury-born and Gippsland-reared, Bill Jackson is not your typical Aussie folkie.  He is one of Australia’s finest songwriters within the country folk genre. Think Dylan, Guy Clark and Townes Van Zandt all wrapped up in his most recent release – the critically acclaimed Jerilderie. His previous full-length release ‘Steel & Bone’ was awarded Folk Alliance Australia ‘Radio Presenters Album of the Year’ in 2008 and he was invited to tour the US alternative country hotspots later that same year with Peter Fidler & Ruth Hazleton.

Most of his songs are co-written with his brother Ross and have been described as engaging, plainspoken and articulate – songs about Hank, Morphine, High Country Lovers and our shared common experiences. His music hints at country folk fringe roots with sparse arrangements, darkly-drawn images and lyrics that cast deep impressions.

“You could be sitting in your Camry, stuck on the Western Ring Road, but pop Bill Jackson’s latest into the CD player and you could be cruising the open road with nothing but time and nowhere particular to be.” – Jeff Glorfel, Melbourne Age

“Bill Jackson is not your typical Aussie folkie. He could be from Austin or Charlottesville or Nashville. He writes songs which transcend place and time and while folk in basis, step beyond.” – Frank Gutch Jnr