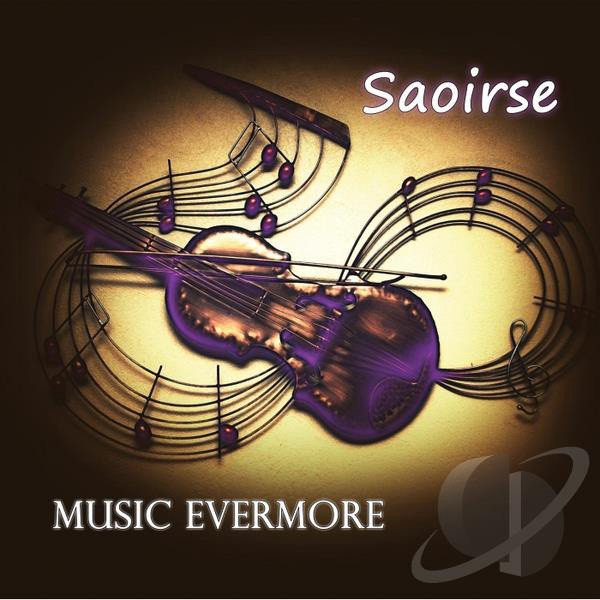 Music Evermore is the third CD from Saoirse, one of Australia’s premier Celtic/folk bands. Saoirse delight their audiences with their beautiful renditions of traditional Irish ballads and original works.

There are no reviews yet.

Be the first to review “Saoirse: Music Evermore” Cancel reply