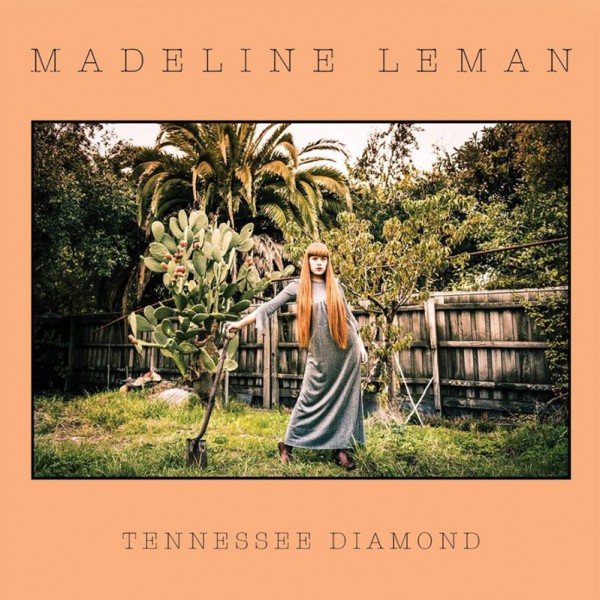 Tennessee Diamond is the debut EP from Melbourne alt-country singer-songwriter Madeline Leman: “…a songwriter brave enough to carve out her own niche…” (Americana Australia)

5 track EP (2015):  Purchase the hard-copy EP and we will pop it in the mail for you. However, if you prefer immediate online delivery you can download the whole EP or individual tracks.  Simply choose the quantity you wish and then ADD TO CART. Enjoy!

In 2010/2011 after playing a few debut shows in Melbourne, Madeline moved to Montreal where she was inspired to write a new repertoire of alt country-folk tunes. Back in Melbourne Madeline has become an obsessed ‘passionate young songwriter’ inspired by Melbourne’s bourgeoning country music scene and romantic notions of America’s deep south.

‘Tennessee Diamond’ follows dark tales through light filled rooms to create an EP of great storytelling, humour and musical joy. In a review of the EP Americana Australia claims that Madeline Leman refuses to be placed in a box, merging elements of country, surf, jazz and pop- “This is fun music, and a good example of a songwriter that is brave enough to carve out her own niche.” The title track is a tongue in cheek feminist murder ballad set in America’s fictional South. The EP features mandolin, dobro and a soaring fiddle that, combined with Madeline’s smooth vocals and Leah Senior’s lush harmony, create a soundtrack to a cross country train ride you didn’t know you were aching to take. The catchy guitar riffs and memorable melodies are also integral to Tennessee Diamond’s innocence and charm.

‘Tennessee Diamond’ was recorded in 2014 at Captain B studios with Brooke Penrose from Melbourne band Saint Jude, and released in September 2015.