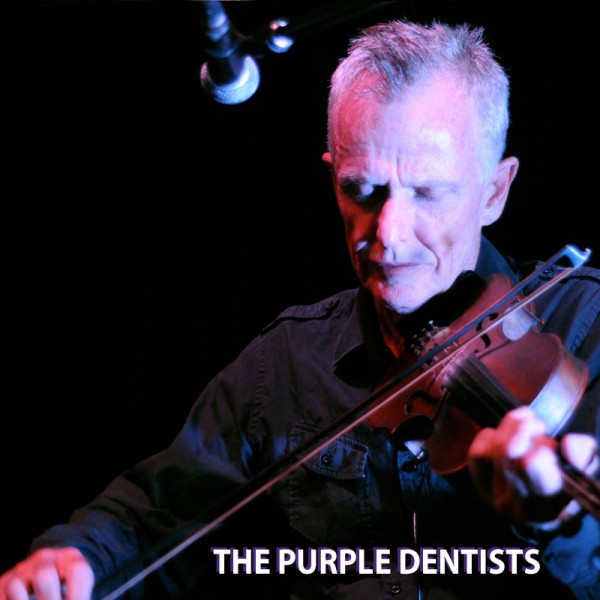 The Purple Dentists are based in the Irish tradition, whilst incorporating elements of Zydeco, country swing, free improvisation and contemporary compositions

The music of the Dentists is based on the Irish tradition but also incorporates elements of Zydeco, country swing, free improvisation and contemporary compositions. A mixture of old and new, displaying the classic diversity of genre that made the band’s name.

The Purple Dentists, as the name might suggest, were something of a musician’s fantasy – a loosely defined coterie of pals and musical cronies who played anything and everything to enthusiastic punters. This happened in Brunswick during the 1980s at the Retreat hotel. At the time the Retreat was a marvellous Greek pub with no light, no ventilation and the clandestine air of a mob lair. We played there almost exclusively in a time when heavy clouds of cigarette smoke, even in the pub kitchen, were a mandatory adjunct to the music.

The repertoire of the band was stylistically diverse, from jigs and reels to hungarian dances, original songs to country standards. It was based on seat-of-the-pants improvisation with a modicum of rehearsal. In truth, the playing sometimes scaled great heights and we all enjoyed walking our musical tightrope.
Dan Bourke: The Purple Dentists